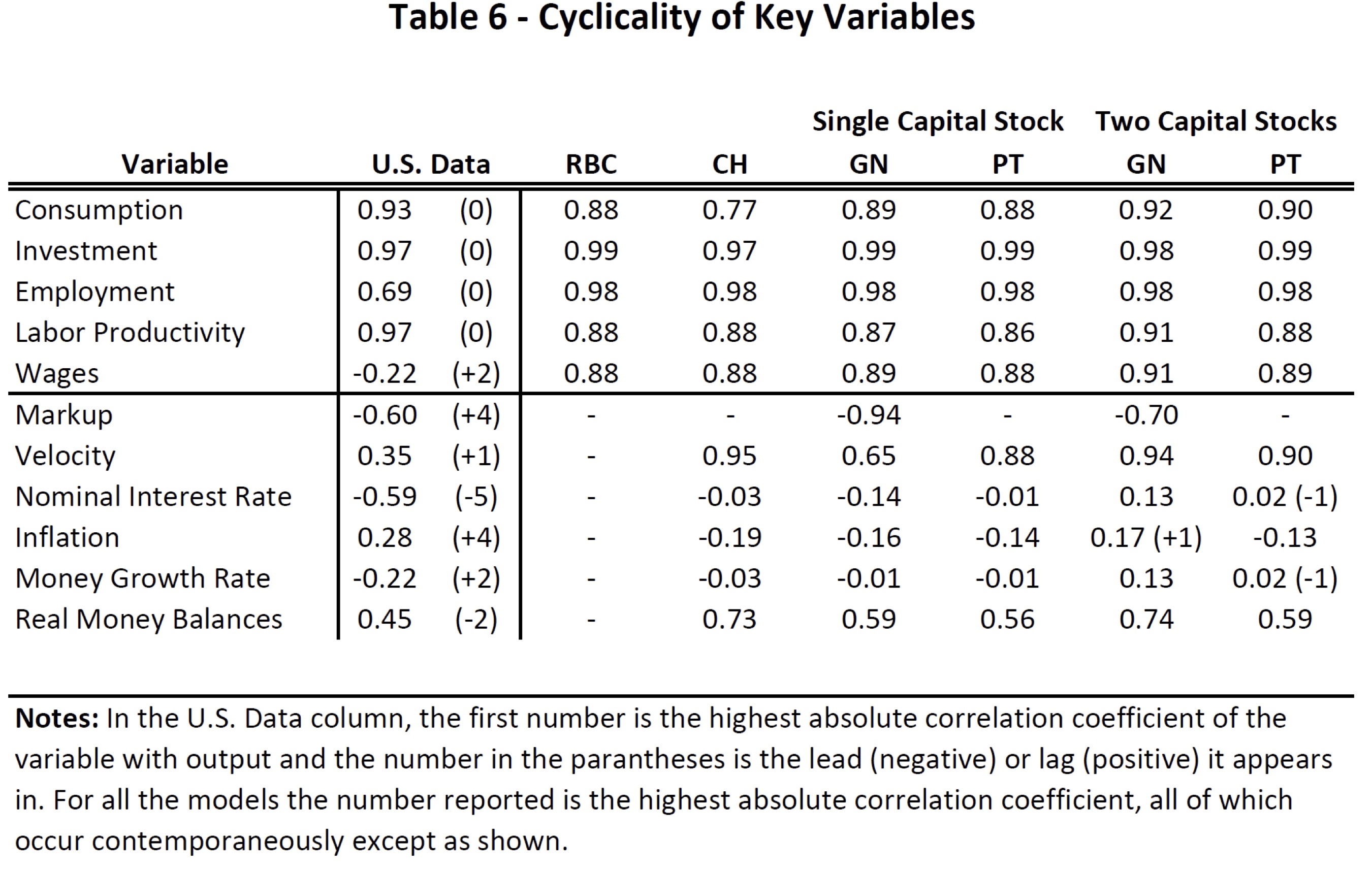 Monetary models that specify explicit frictions to generate money demand have been developed over the last 20 years and have been used to address many questions. In this article, I investigate the short-run properties of a particular model considering a number of versions based on some modeling choices. All versions feature flexible prices. I find that in many aspects, both real and nominal, the model resembles other, more reduced-form models. Some variations of the model come closer to matching some key nominal facts than a reduced-form model. The model also generates counter cyclical markups, in line with the data.