(with Pablo Cuba-Borda and Frank Schorfheide)

Previously circulated under the title “Macroeconomic Dynamics Near the ZLB: A Tale of Two Equilibria”. 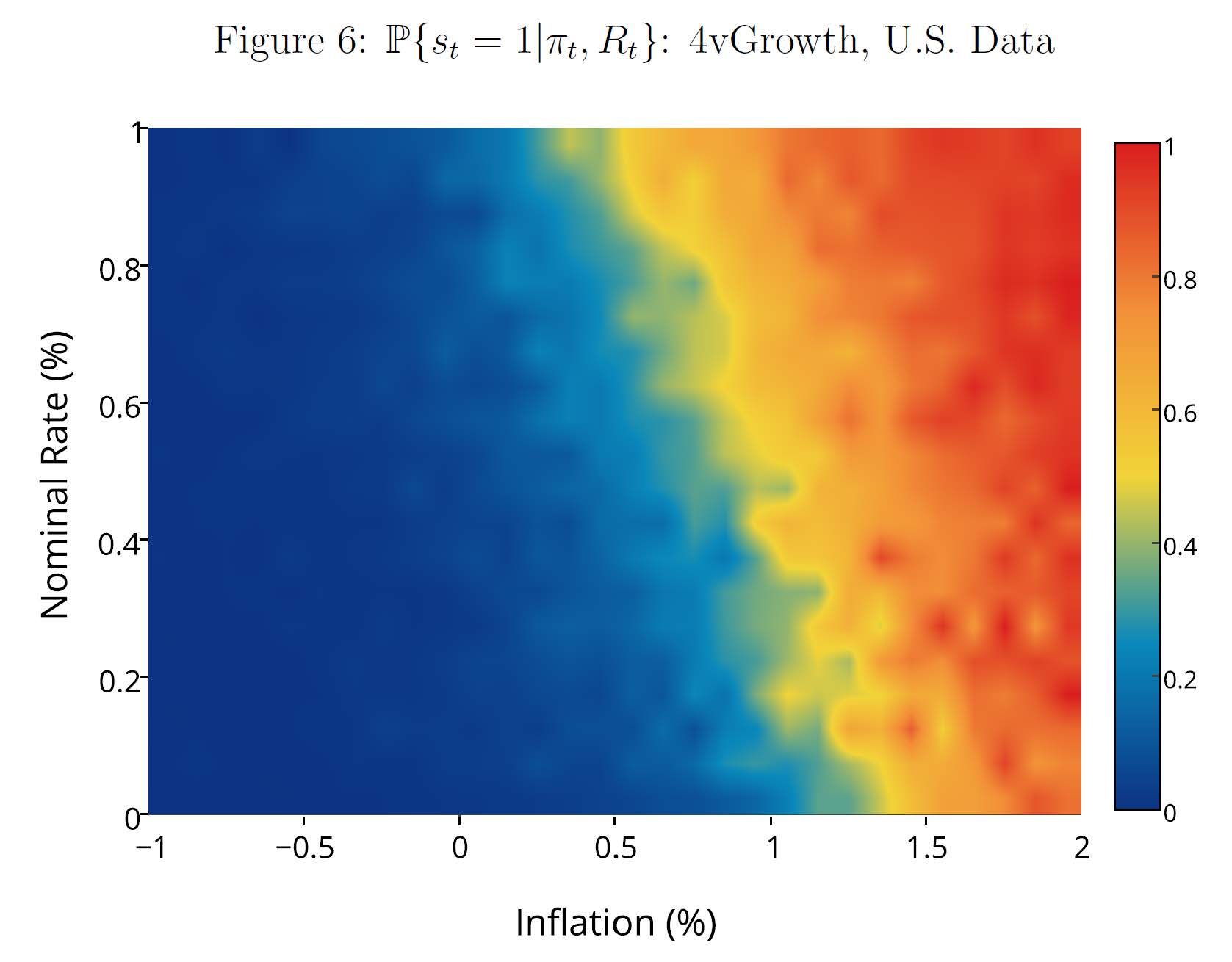 We compute a sunspot equilibrium in an estimated small-scale New Keynesian model with a zero lower bound (ZLB) constraint on nominal interest rates and a full set of stochastic fundamental shocks. In this equilibrium a sunspot shock can move the economy from a regime in which inflation is close to the central bank’s target to a regime in which the central bank misses its target, inflation rates are negative, and interest rates are close to zero with high probability. A nonlinear filter is used to examine whether the U.S. in the aftermath of the Great Recession and Japan in the late 1990s transitioned to a deflation regime. The results are somewhat sensitive to the model specification, but on balance, the answer is affirmative for Japan and negative for the U.S.