Also circulated as “Insights from an Estimated Search Model of Money with Nominal Rigidities”. 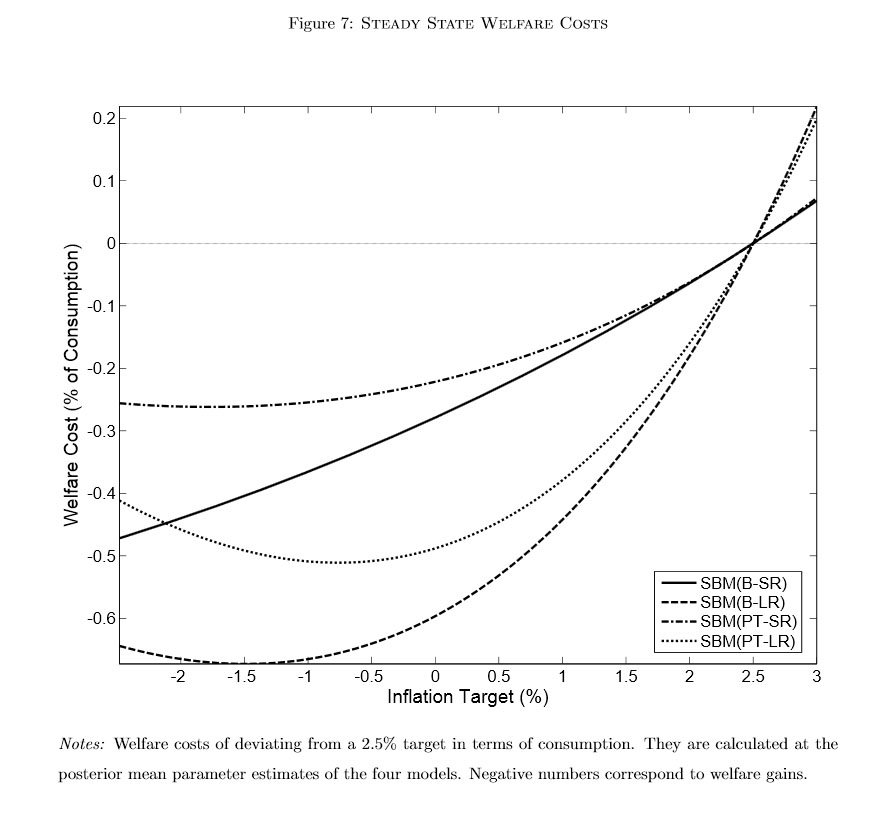 We develop a two-sector monetary model with a centralized and decentralized market. Activities in the centralized market resemble those in a standard New Keynesian economy with price rigidities. In the decentralized market agents engage in bilateral exchanges for which money is essential. This paper is the first to formally estimate such a model, evaluate its fit based on postwar U.S. data, and assess its money demand properties. Steady state welfare calculations reveal that the distortions created by the monetary friction may be of similar magnitude as the distortions created by the New Keynesian friction.